This 3-day retreat took place on April 6th, 7th and 8th, 2012 at the Ashram of Swami Jyotirmayanda in Miami, Florida, USA.

Retreat #1: The Ramayana is one of the most beloved scriptures of the eastern world, and its colorful and imaginative stories have enchanted the human heart for centuries. When the mystical implications of these stories are understood and reflected upon, the Ramayana becomes not just a moving epic, but a powerful promoter of spiritual transformation and a treasured guide on the path to Enlightenment.

This three-day Ramayana Retreat was given by Swami Jyotirmayananda at his Ashram in Miami, Florida, on July 2nd, 3rd and 4th, 2011.

Retreat #2: Sundar Kanda is the most fascinating and mystically significant portion of the Ramayana of  Saint Tulsidas. In its moving portrayal of the exploits of Hanuman, Sundarkanda contains the quintessence of the beauty of the Ramayana. Hanuman – monkey-mind transformed by devotion—represents the highest ideal. An awesome Leap of Faith and the destruction of demoniac obstacles brought about by the blend of self-effort and Grace. These are the highlights of this section. Lanka Kanda abounds with thrilling and suspenseful episodes of the mystical war waged by Rama against Ravana. The subtle process of befriending sattwa (Vibhishana), overcoming rajas and tamas (Ravana and Kumbhakarna), and becoming united with intuitive intellect (Sita)—all this is portrayed in a manner that captures the heart and beckons the soul to God-realization.

This three-day Ramayana Retreat was given by Swami Jyotirmayananda at his Ashram in Miami, Florida, on November 25th,  26th, and  27th, 2011.

Retreat #3: This retreat is focused on the study of the last section of the Tulsi Ramayana known as Uttara Kanda. It deals with the return of Rama to Ayodhya and his coronation, which symbolizes the spirit’s return to its own essential nature, becoming one with the Absolute.  When the soul has triumphed over the realm of ignorance and is securely joined with intuitional intellect, it becomes the ruler of all, the emperor of emperors, and attains jivanmukti or liberation in life. 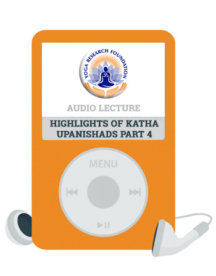 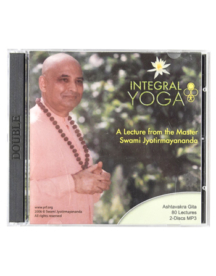 These audio lectures were recorded between 2008 and 2009 at the Ashram of Swami Jyotirmayananda in Miami, Florida 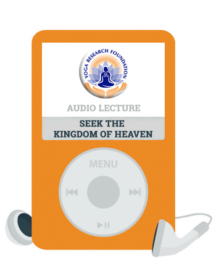 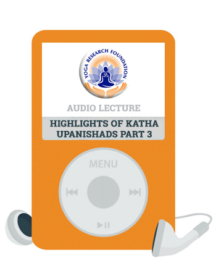